Using Gaming as a Homeschool Elective 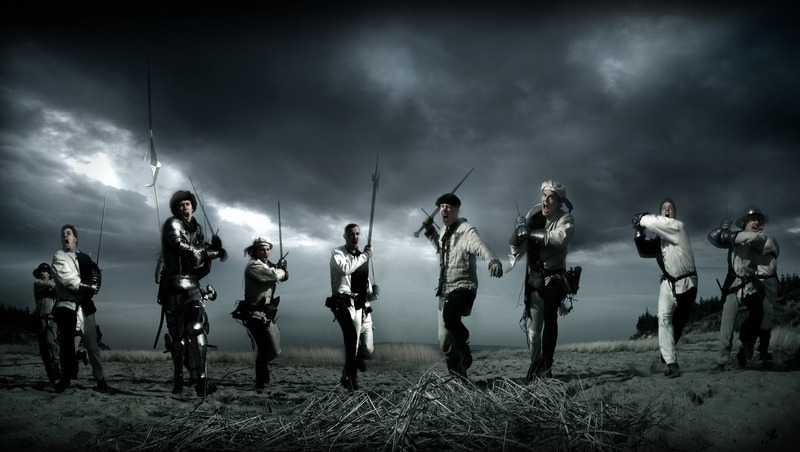 Using Gaming as a Homeschool Elective

Using Gaming as a Homeschool Elective; even though homeschool high school requires a certain amount of core subjects to graduate. Of course, as homeschooling parents, we know this.

But here is something you probably DON’T know, or have never considered:

While many families use traditional methods of teaching such as textbooks and workbooks, there is a system that is vastly superior and far more engaging, especially for struggling learners and those on the Spectrum.

It truly combines many subjects of homeschool high school into one, making life far more enjoyable for your students, less stressful, more engaging, and thus increasing, in the long run, their academic proficiency which will better prepare them for their futures.

What is this system? It’s adding gaming as a homeschool elective. 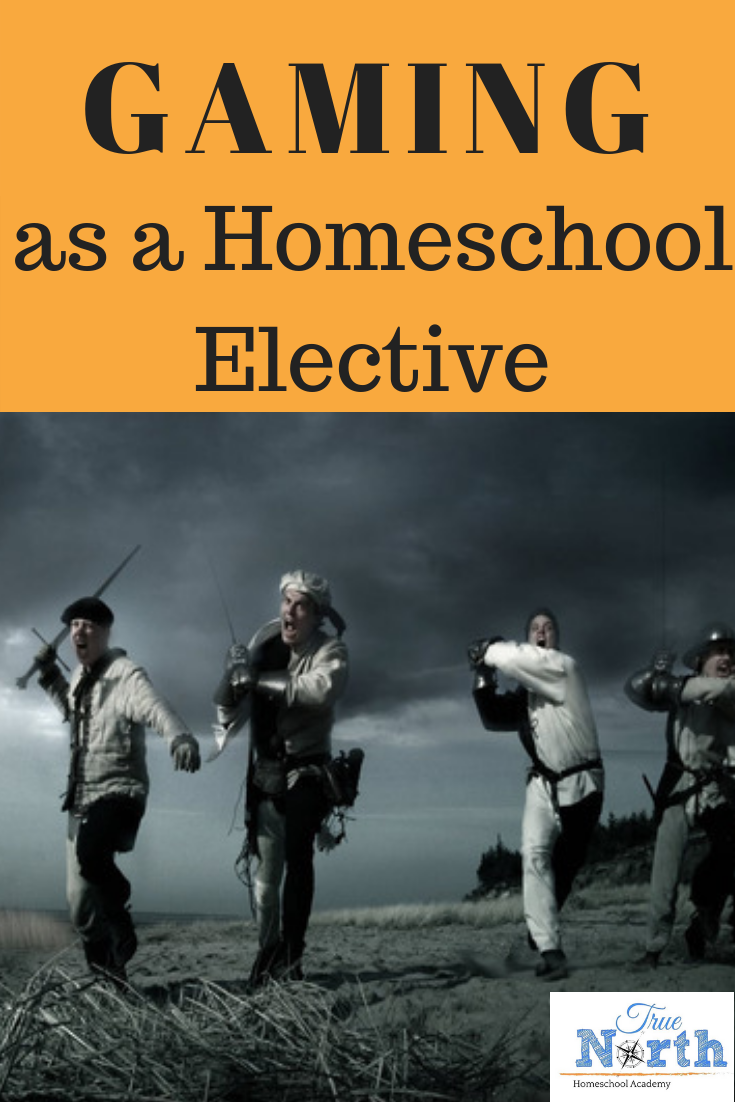 Now chances are your child is already well-versed in RPGs. After all, it’s how most video games these days are played. My son, now 17, likes to Play Skyrum and Mountblade. He also loves Lord of the Rings and Narnia, just like I do.

The most well known and controversial RPG game is Dungeons & Dragons.

Dungeons and Dragons, despite the normal bad rep, is neither good nor evil; but is defined by the actions and the heart of the DM (Dungeon Master) who oversees the running of the story world. When in a D&D session, with a good morale DM you are likely to have a clean and fun game. If the DM is chaotic and ungrounded in their morals, the game will be dark and fall into inappropriate content.

Years ago as a teen, I was a Dungeon Master (DM) myself and spent countless hours writing fantasy novels, creating worlds, making timelines, and making up my own languages.

I also spent my childhood “playing Narnia” in the Mesa behind my backyard. These were idyllic hours of pretend play as we would battle foes as Narnians. You could not get me in before 9 o’clock on a summer evening!

So when my nephew, Nate, came to visit several years ago and suggested we use RPG for homeschooling I was intrigued. A DM himself and a participant in several RPG live action groups, he recognized the potential this had for learning.

I saw what it could do for my son and other kids like him who are on the Autism Spectrum. Kids who hid themselves in front of a computer and had very little motivation to do anything else.

So began our epic quest in starting a LARPing (Live Action Role Playing) Club and Camp. We far exceeded expectations in enrollment and what’s even more important, we made an incredible impact.

We also incorporated a collaborative group storytelling hour that Nate calls “Advanced Narrative Roleplay (ANR). Many parents see D&D as problematic so we took that element out and through creating our own world with Christ-centered emphasis, we made the theme of our play defeating evil by a group of heroes. The ANR is by far the most favorite part of our club and camp!

Through our programs we saw:

As one of our students told me, our group was a lifeline to him!

So as the new school year approaches, we are adding another layer: ancient history. Each year we will add another historical time period.

The Possibilities are Endless!

But the possibility for using RPG in homeschool high school and in any grade level is limitless. Math, literature, writing, science…

And of course, with the LARPing, we had a PE component to it. The children make boffer swords and then duke it out in ditch battling sessions and play games like King of the Hill, Zombie Apocalypse, Capture the Flag. They run around OUTSIDE and interact with each other. It helps build teamwork, muscle coordination, eye-hand coordination…

But most of all, THEY LOVE IT!

My son? He is becoming a leader through all this. He spends less time playing video games and more time thinking about costumes or what different weapon he can make or shield he can construct. At this time, he’s attempting to make wooden swords and then sell them for a business.

What can LARPing and RPG learning do for your child? All this and more!

If you’re ready for an out of the box experience and an immersive learning tool, consider this creative approach to teaching homeschool high school today.

(Want more ideas on how to add gaming as a homeschool elective?  Check out our game design course!)