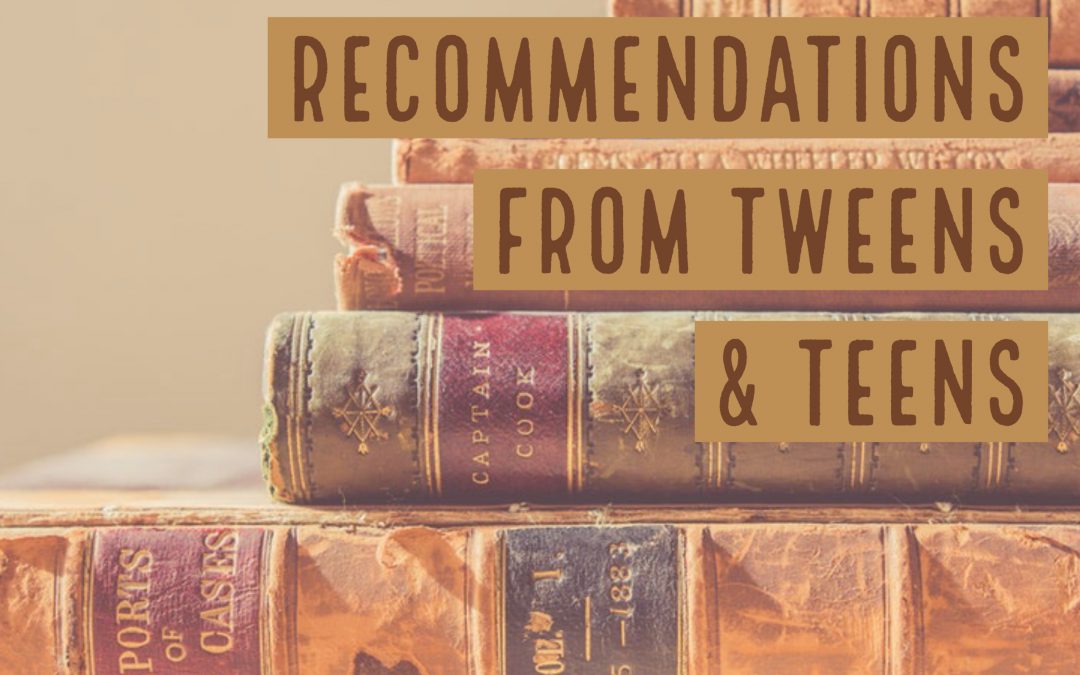 Are you looking for a great book for your tween or teen?  Check out these book recommendations from the students in the True North Homeschool Academy Writing Club!

The Map to Everywhere series (four books), by Carrie Ryan and John Parke Davis; Two children along with their magical friends go on adventures together to find the pieces to the Map to Everywhere so they can save people they love. Fantasy.  Four stars (the third book has a less than satisfying ending in my opinion).

The Wingfeather Saga, by Andrew Peterson; Chronicles of Narnia/Lord of the Rings genre.  Five Stars. It is a wonderfully whimsical adventure with spectacular characters and some deep underlying themes.

“The Moffats.”, by Eleanor Estes; Four stars. An older book, this hilarious story is a laugh a minute, following the lives of the unforgettable Moffat family. I would recommend this for a younger audience (ages 7-12).

The Fork, the Witch, and the Worm, by Christopher Paolini; Fantasy.  4.5 stars. A wonderful addition to the Inheritance Cycle!  It follows the further adventures of a dragon rider named Eragon, as he and Saphira work to establish a new home for dragons and riders alike.

The Wings of Fire series, by Tui T. Sutherland.  You will laugh and cry!  Five stars.

Middle School: The Worst Years of my Life, by James Patterson.  Five stars.

Peanut Butter Friends in a Chop Suey World. A look at the world of mission work and cross-cultural experiences.

The Hunger Games, by Suzanne Collins;  Not great fiction,  Three stars. I have often wondered why people liked this movie/book series, especially after my brother praised it rather highly (he has since repented of his blunders) and so in a quest to become educated in the world of literature, I began my quest by reading The first hunger games. I was rather disappointed, and half way through the second book, I was forced to put the book down. The main reason was it was rather gruesome, and gory, (not to mention multiple nude references) not only that but I felt rather ‘bummed’ after reading it because there doesn’t seem to be any authoritative hope, or redemption at the end. (plus it was just plain SAD!) The first book was tolerable, but I did not like the second one at all.

Pictures of Hollis Woods, by Patricia Reilly Giff. This is a relatively short book about a girl in foster care, trying to find a family.  It’s very picturesque and descriptive, and Giff has a unique way of getting into her character’s personalities.  Fictional. Five stars.

Winnie the Horse Gentler, by Dandi Daley Mackall A fun story about horses and a young girl who must learn to live without her Mom. 5 Stars

The Imagination Station Series by Focus on the Family. For fans of FoF Imagination station and want more than just the radio drama. 5 Stars

Mr. Lemoncello’s Library series (three books in the series), by Chris Grabenstein;  Kids get placed in a library and have to solve riddles and puzzles to escape. Five stars.

Chasing Vermeer, by Blue Balliett; Fun and thought-provoking. Two kids go on an adventure to save a missing painting. In the illustrations, there is a puzzle that’s really fun to solve.

The Prisoner of the Pyrenees by C. R. Hegecock in her amazing Baker Family Adventures series. This book is part of my very favorite series. This series is a wonderful group of books, full of excitement, wonderful truths, and awesome mystery. Not to mention the great characters, settings, and plots. You could tear up on this one!

Listen to the Moon, by Michael Morpurgo; A boy and his father find a young girl who cannot speak on an island near their home. They try to figure out where she came from and what happened to her. Historical fiction (set in 1915). Four stars (it’s kinda sad).

Projekt 1065, by Alan Gratz; Historical Fiction.  5+ stars. This is a fantastic book!  It follows the story of an Irish teen who joins the Hitler Youth- as a spy.

The Chronicles of Alice and Ivy, Self-published.  Five stars. If you’re looking for a good historical fiction series, this series is the place to go to. The characters are amazing, and the plots keep you wanting to read on.

Little Britches, by Ralph Moody. Autobiography.  5 stars! We read this one out loud, and everyone was next to, (if not in the midst of) tears at the end! It’s a biography about a boy, (Ralph Moody himself) as he grows from a boy, into a young man. It also portrays, in a very, very beautiful, realistic, touching, and even humorous aspects of family, and everything that goes with it; including love, joy, sorrow, and pain. One of the best books I have ever read! (it is actually apart of a series, but I haven’t read any of the other ones.) It also portrays the times very well, and is a great family read aloud!

The Book Thief, by Markus Zusak; historical fiction. Will make you cry (a LOT!) and laugh . . but not as much as you will cry. 5 stars! Another one of the greats! A very, very creative, thoughtful, and interesting perspective on not only WWII, but also on regular life. It is for sure one of the best books I have ever read. Though, just a heads up, I wouldn’t allow anyone below the age of 12, maybe even 13 to read it, due to some swearing, and rather complicated concepts. Told from a unique perspective you follow the interesting life of Liesel Meminger. WARNING! You will probably cry at the end . . . HARD!

Miracles on Maple Hill, by Virginia Sorensen; 4 stars. Simple, and sweet. A story about family, and the beautiful countryside, plus all of the awesome miracles that come with both! (though, I gotta disagree with the author that winter is a nice time of year. Where I live, it’s the blue-fingered time of year).

Operation morning star by Dorothy LIlja Harrison. A brother and sister must travel across war-torn Germany to reach their father before he sails for America. 5 stars.

The Cooper Kids Adventure series, by Frank E. Peretti.  Mystery/adventure/action.  Five stars. A great book series for children and teens alike who are looking for thrilling reads that are clean.

He’s Making Diamonds, by S. G. Willoughby.  Non-fiction.  Five stars. A non-fiction that is applicable to many in their life. It’s super encouraging with very very good truths and illustrations.

The Elements of Style, by William Strunk;  Four stars.  Writing\grammar.  A great start to the confusing world of writing style.  It covers everything from punctuation to format.

The Thief, the Damsel and the Dragon by Angela R Watts; Self-published. Romance/contemporary fiction. five stars. A unique romance with a very intriguing plot.

This booklist was compiled by our Writing Club for AWesome People! We meet bi-monthly and have a blast talking good books and great writing! Next year we’ll also be offering Jr. High Writing Club! 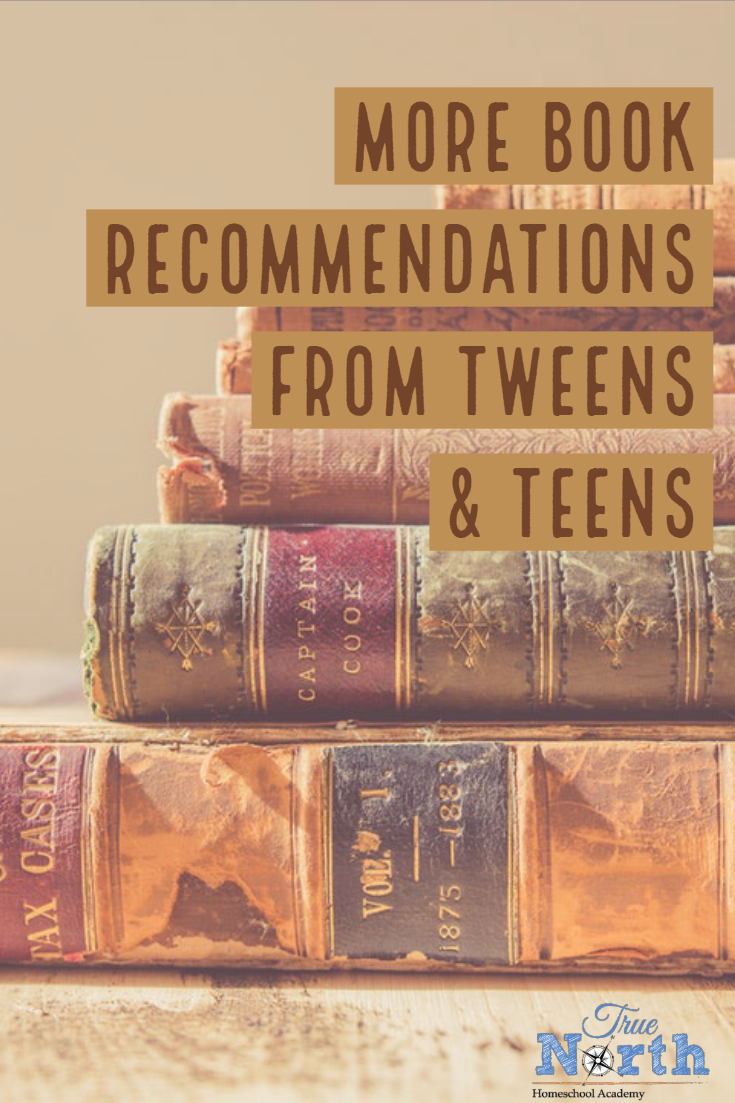 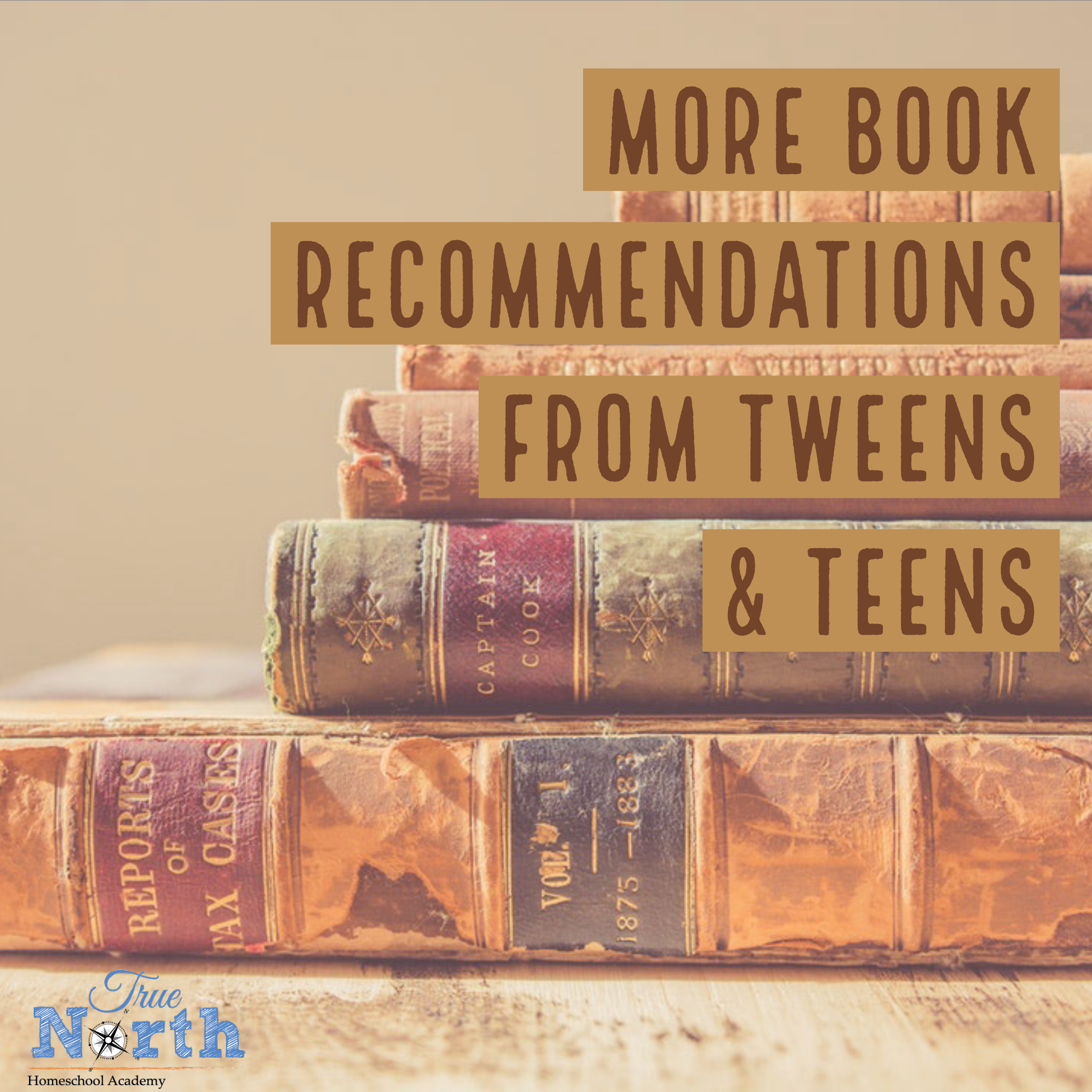