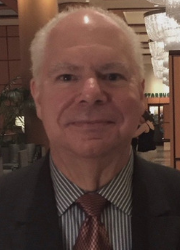 Mr. Pruzan was born and raised in Seattle.  In 2012, he moved to Las Vegas, where he assisted in opening two new charter schools; Leadership Academy of Nevada and Founders Academy of Las Vegas.

He has taught many subjects including literature, history, geography, civics, and philosophy. He continues to work as an investment manager while sharing his knowledge by teaching courses to various homeschool and online groups.

Mr. Pruzan will be teaching Civics: Constitutional Studies the second semester for students who want a thorough understanding of how our government system works.  Email for course details.

Mr. Pruzan graduated from Saint John’s College, Santa Fe, NM, with a BA in Liberal Arts. He served six years as an officer in the U.S. Navy Supply Corps. In 1993, he began a 10-year career in public policy. From 2003 until 2012, he worked as a consultant and investment manager. In 2011, he earned a Master’s degree in Teaching from the University of Phoenix.

“The civics class has blown my mind! I am absolutely impressed by every aspect of the class. He (Adam Pruzan) is a wonderful instructor.”

“Mr. Pruzan is seriously the best teacher ever.” 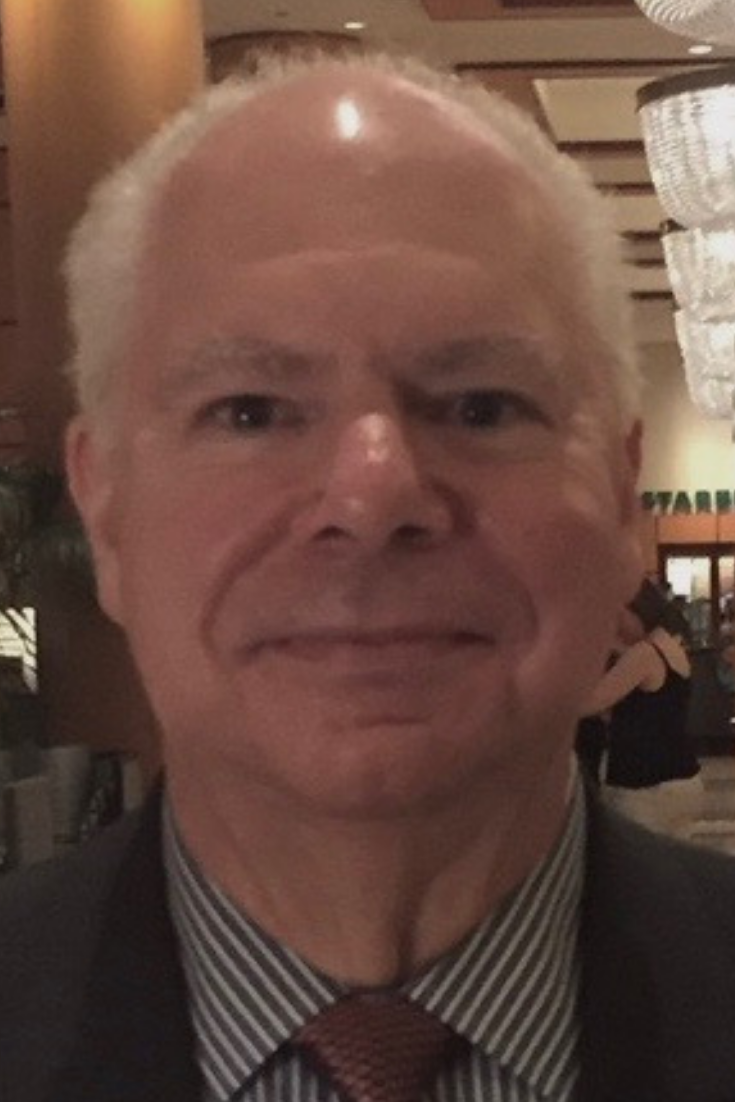