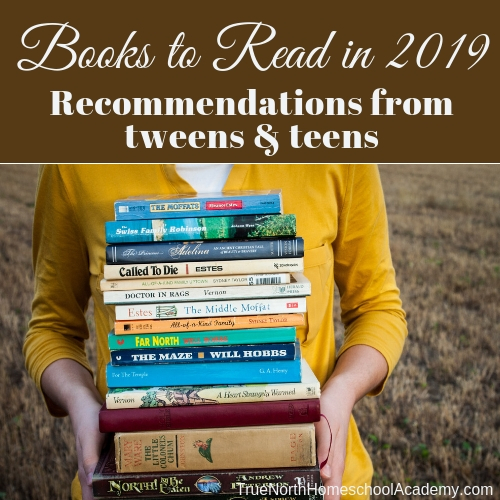 Tween & Teen Books Recommendations because writers are readers, book reviews are a regular part of our bi-monthly Writing Club! Check out what our True North Homeschool Academy Tweens and Teens are reading and see if you can’t find something new to add to your book list!

So there are our top book recommendations.  How about you?  What are you reading?

(Interested in joining the True North Homeschool Academy  Writing Workshop Level 1 and 2?  You can check it out here.) 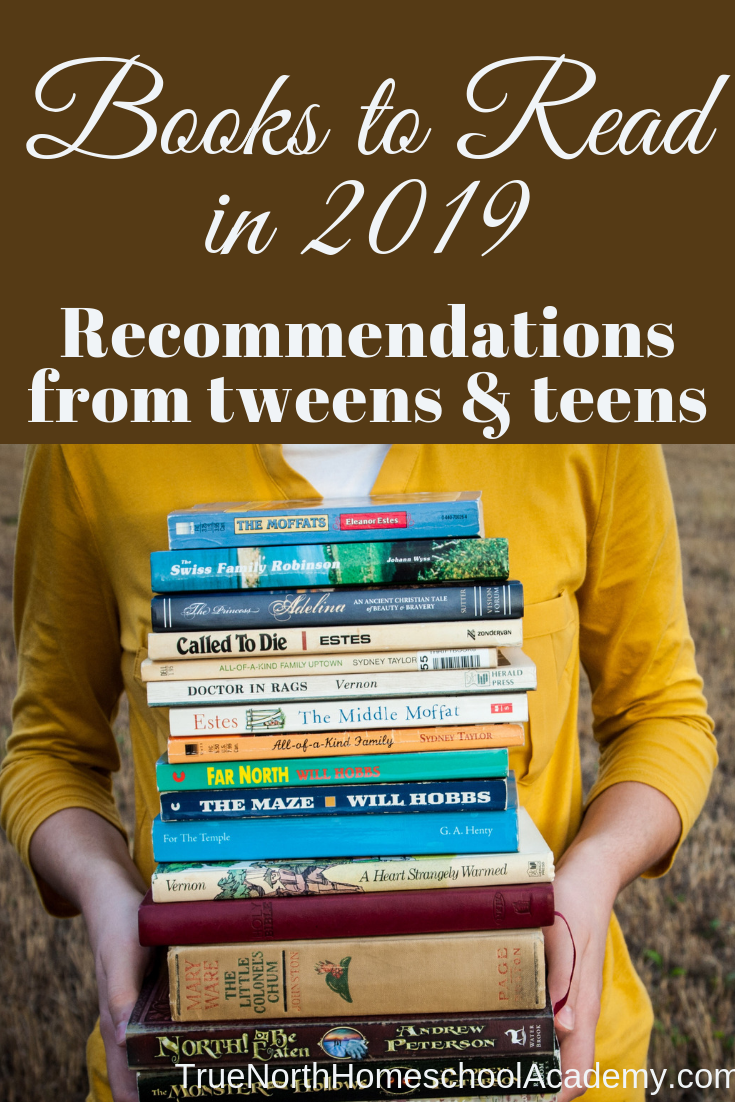