Thank you so much Merit! Here is the meta tag.
(605) 496-9681 TNHAEnrollment@gmail.com
0 Items
Click to see more Home » Shop » Bible » How to Study Your Bible: Biblical Philosophy

How to Study Your Bible: Biblical Philosophy

Required Materials: Bible- any translation, but not a paraphrase 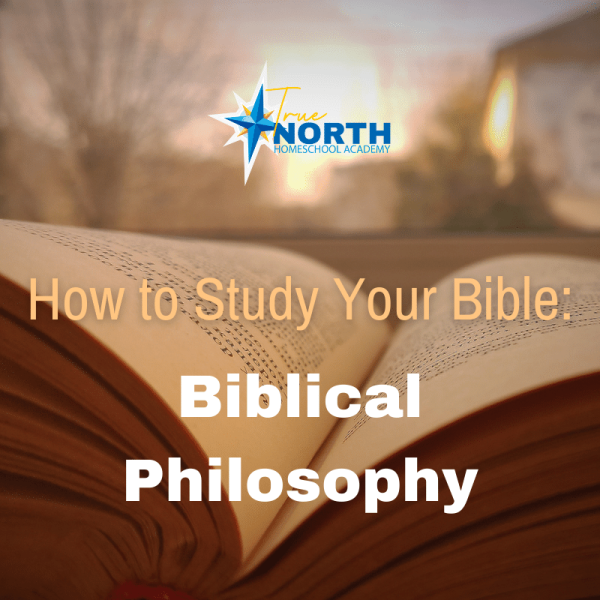 How to Study Your Bible: Biblical Philosophy

How to Study Your Bible: Biblical Philosophy is a 1/2 credit that class will consider if philosophy is a friend or for to the Bible and Christian faith. The class will cover common forms of argument and the different philosophical concepts found in Scripture

Historically, the more common view of Christians was that they were friends.  Philosophy was viewed as the handmaiden of Theology.  Francis Bacon observed that:“A little Philosophy inclineth the mind to atheism, but depth in philosophy bringeth men's minds to religion.”

Students will learn about various forms of philosophical arguments used in the Biblical Text. For example, The Scriptures often employ language reflective of various forms of argument -- e.g., “If this . . .then . . .”  An example of this is found in Jesus’ interaction with the Pharisees and Sadducees in Matt 16:1-4.  Jesus observes that they can deduce weather patterns by observation and reason, yet they cannot discern the signs of the times (spiritual things).  The essence of the argument being: If this . . .(the ability to discern natural phenomenon)

Then . . . (as the leaders of Israel, you should be able to discern spiritual things) However, you can’t Certainly, Scripture is far more than logical argumentation.  However, it never employs illogical argumentation. Jesus was fond of a fortiori (“from the stronger”) argument.  If the truth of a truth claim is accepted, and there is even stronger support for a second similar truth claim, then one's acceptance of the first claim means the truth idea of the second claim must also be accepted.  Jesus uses this form of argument in Matt 12:11-12 where he heals a man with a withered hand on the Sabbath.  He states:“What man is there among you who has a sheep, and if it falls into a pit on the Sabbath, will he not take hold of it and lift it out?  How much more valuable then is a man than a sheep? So then, it is lawful to do good on the Sabbath.”

Jesus employs many other common forms of argument.  The appearance of philosophical concepts in Scripture is not limited to Jesus, or even the New Testament, but one also finds them in the Old Testament.  Isaiah 5:20 speaks against those who think there is no difference between something and its opposite, an appeal to the most basic law of Logic, the Law of Non-Contradiction. I invite you to come and learn more about loving wisdom and He, who is the source of all wisdom!

Required Materials for How to Study Your Bible: Biblical Philosophy: Materials supplied by the instructor, along with the students’ Bible (any translation, but not a paraphrase)

Be the first to review “How to Study Your Bible: Biblical Philosophy” Cancel reply

Important information to review before purchase and enrollment 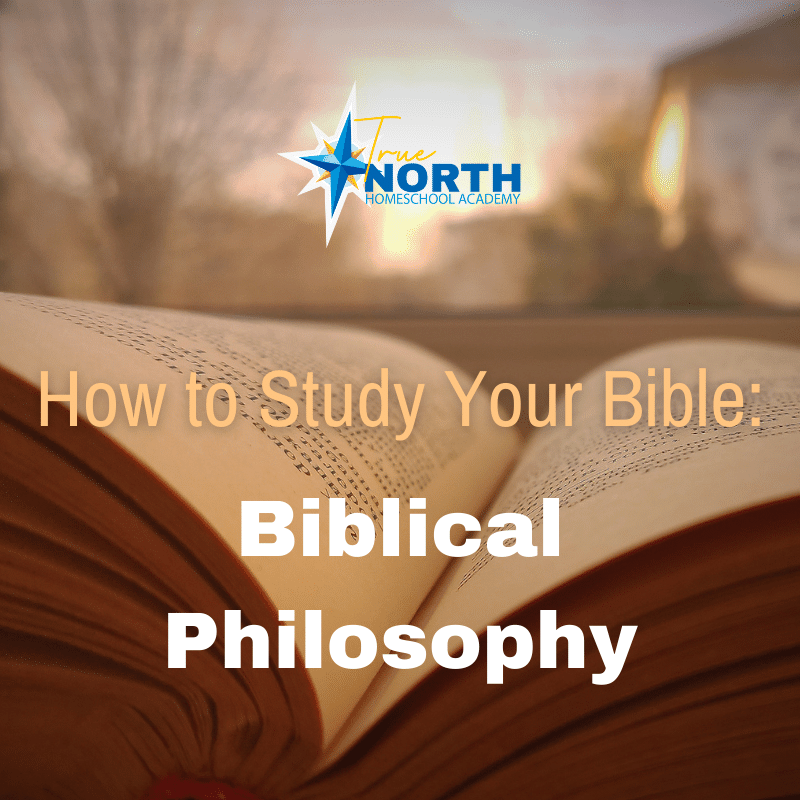