Integration: The Benefits are Enormous 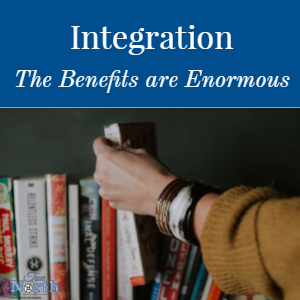 (The following is a guest post from Marlin Detweiler, president and founder of Veritas Press.)

We come by the problem of not integrating—if it is one—as part of the DNA of the education we got. We were taught math in math class, literature in English and spelling in spelling. I went to a public (government) school all my life. Even in my elementary years when the teacher was the same for all classes, I don’t believe integration was an intentional part of my education.

From our earliest exposure to classical education in 1992, we have valued the idea of integration of content and concepts.

There are several reasons. Scripture teaches, “For in Him we live, and move, and have our being” Acts 17:28a. All things come to in Christ. The medieval educator understood theology— meaning that which is from the Scriptures—to be the queen of the sciences. By that they meant that theology was the overarching standard. It connected all other knowledge, informed all other knowledge and controlled all other knowledge. It was the integration point.

Today we see wonderful attempts to integrate in the education of many children. Here are a few to stimulate your imagination:

Much of this may seem common sense. I hope so because much of it is. That’s not typically why more integration doesn’t happen. Most often it’s because of a lack of intent and planning. Good integration requires good planning.

Do yourself a favor and take some time today thinking about how you can prepare lessons that take advantage of integration opportunities. You’ll be amazed at all the benefits.

(Looking for a great Classical Education program?  Check out our selection at True North Homeschool Academy.) 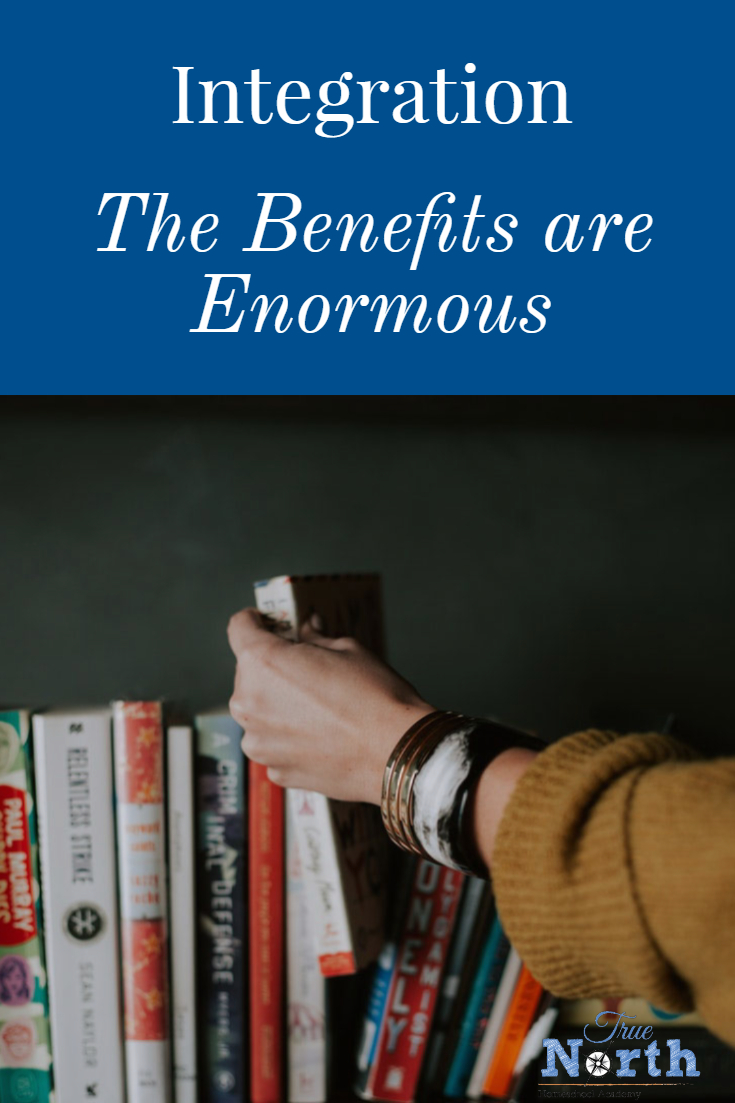 Marlin has been a leader in the effort to recover classical education from a Christian worldview since 1992. Together with his wife, Laurie, he was instrumental in the foundation of three classical schools: Veritas Scholars Academy an online school based in Lancaster, PA (2006); Veritas Academy, Leola, PA (1996); and The Geneva School, Orlando, FL (1992).

He serves as the president and founder of Veritas Press which provides classical educational materials worldwide for homeschools and Christian schools and operates Veritas Scholars Academy, an online school with more than 10,000 students. He has spoken in dozens of cities on classical education in both school and conference settings. He served on the National Board of the Association of Classical and Christian Schools as a founding board member for 22 years and served as its initial chairman for two years.

Marlin has written, edited, published and participated in the creative process for many of the leading curricular works serving the classical education communities. He has a B.A. in Business Management from North Carolina State University where he played on the university golf team.

He and his wife Laurie were blessed to be raised by Christian parents and have raised four Christian sons; Jameson, Brandon, Travis and Parker. They are further blessed with three daughters-in law and four grandchildren.

You can find out more about Veritas Press Here