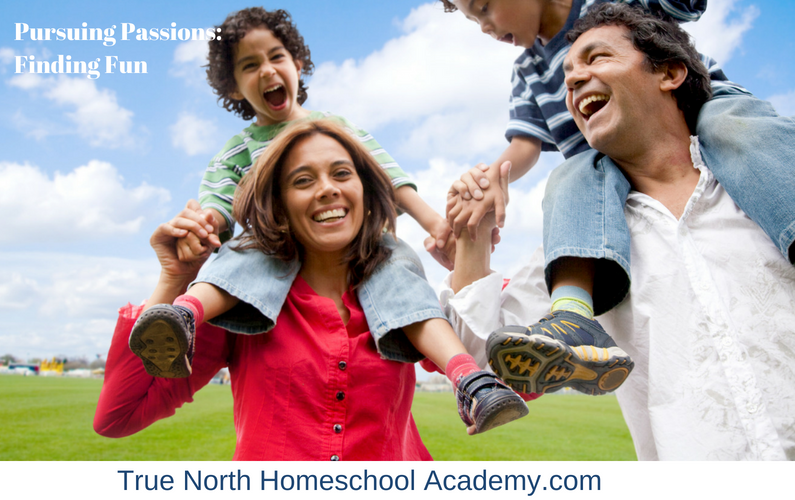 This is a story of following and finding fun and flowing excitement through summer. Beings normally July is a month I often found I couldn’t make it through without tears and reassessing my purpose, there have been several factors to instead solidify my direction and bring passion into this season.

I remember when I heard a father of five boys and girls express how when their family decided to go to a restaurant, often they approached the discussion with seven different opinions. With having three children, my tally of opinions equals five with my husband. Like me, perhaps there’s a variety of decisions you make, some with unity and some with diversity.

On and off, for the past several years, my husband and I have decided upon a theme we wanted to focus on as a growth area for the year.  It’s been finances, discipline, communication, and you get the idea. Perhaps because we ran out of ways to be developed (nah), or more likely the fact we needed to focus on joy – that the theme of excitement, and finding fun, was birthed. 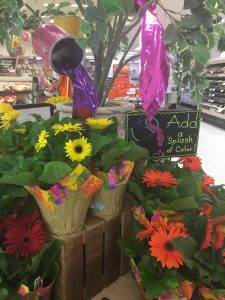 With two daughters and one son ages 13-18, we started taking ideas from everyone on how they’d describe a day of excitement for the summer.  The results were to include a kickball game, a golf outing, horseback riding, trying a new restaurant and “to be determined.” I knew I had to schedule the kickball game (for my 13-year-old son) as quickly as possible so that we would get it done. I remembered being team captain and rather good at kickball as a child.  Good thing I did, because running made me substantially more tired than it had in fifth grade. Finding fun can leave one winded!

You need to know how the kickball game turned out.  It was scheduled for the fourth of July, it was super humid, sticky hot, and fortunately my oldest had to go into work that day, so the game got cut short by two innings.  She was the all-time pitcher because we had uneven numbers, and she played it well. My other daughter kept us busy with her strong “kicking the ball into the outfield habit.” My husband was the most valuable player and was not on my team, but he shared the outfield with our kick-crazy daughter, her friend and his mother.  My team was my father-in-law, son and his friend. I chased down a few outfielders, found I was again afraid to catch a pop fly, and took a rare, lengthy nap following our win.

In exploring our families list of excitement, it is sharpening my ability to provide for the creative exploration in every person and beyond. There were several laughs through that kickball game, even through the fry pan sunshine and after listening to everyone whine for awhile. Sure, we could have rescheduled, but half of our lives are rescheduled already. From a famous internet sensation, “I ain’t got time for that.”

But the good news is, August is the perfect time to start squeezing in the memories of summer which fulfill its glory in showing us the fun. One July 31st, in mothering days past, where I proudly exclaimed, “I made it through July without any tears!” Only to land a downpour August first.  As we hear the phrase “dog days of summer,” the heat does have a way of depleting energy reserves and ability to truly seek out passion – or in everyday words, making the most of it. 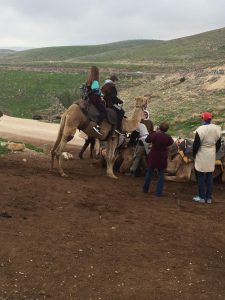 My kickball queen, middle daughter Sierra, is the one who held out on us, saying her exciting moment is “to be determined.”  Perhaps we will have a spontaneous surprise for her, or maybe after the horseback ride and new restaurant she’ll get the idea that we will follow through on her idea. Whatever the case, it’ll be awesome to continue to see these days unfold.

In getting a picture of the zest I no longer want to be without, I hope you will have a renewed vision for the short season of summer remaining and dream some new experiences as a family together. Our family took a trip to Israel in February of 2018, and I had told a friend how I thought I may cry on the last day because of it having the potential to be the last time I would visit.  Instead, I knew I needed to connect with as many students as possible to give them an opportunity to explore the country from home and know their Christian spiritual roots.

In being a little rusty playing kickball, it has actually motivated me to practice catching pop flys with my husband in the yard. Following a diverse list of what brought excitement to different people amazingly brought a unified passion to bring us together. This translates to my hope in teaching for True North Homeschool Academy because in affecting students, and motivating them towards their own “ah ha” moments, I know they’ll share their discoveries with their families and perhaps many more. It will truly be a year of excitement. Finding fun can be foundin the midst of studying and pushing beyond what we know already!

Education has been a highlight of Jen Noble’s career with a special focus on writing and curriculum development. She is presently the English tutor for the University Center in Sioux Falls, South Dakota, which covers coursework through the universities in South Dakota. She also teaches adult students through the SD Universities OLLI program. In publishing her own writing, she’s been included in local and national magazines as well as two Christian book compilations,”I’m Glad I’m a Mom,” and “God Still Meets Needs.” In addition to teaching, she covers South Dakota’s state civil court cases in her role as reporter for Courthouse News. Jen teaching Bible in the Context of Israel for True North Homeschool Academy