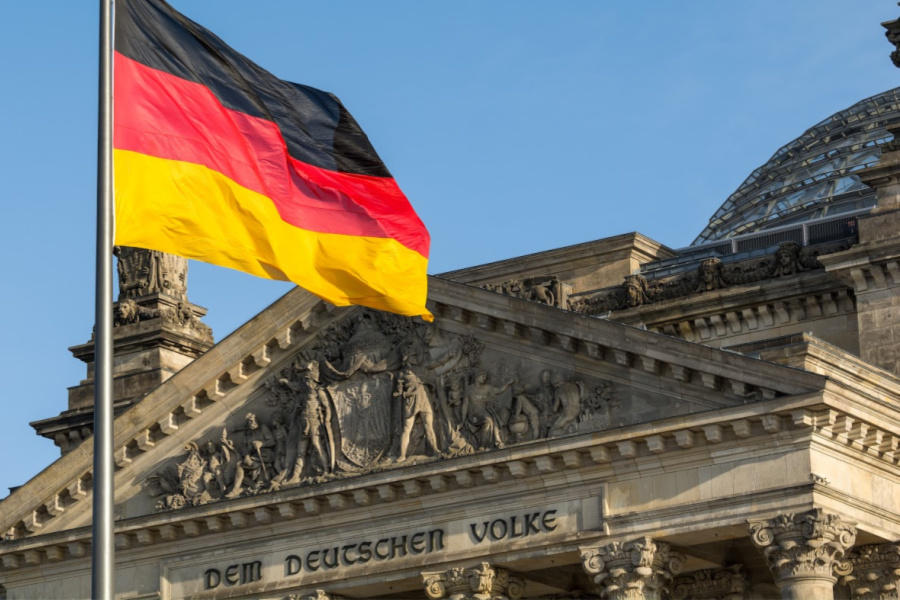 Why should your child study German? Honestly, the best reason of all is simply because they want to. Whether the interest comes from family heritage, an interest in history, or just that it sounds “cool,” that internal drive is what motivates students to move beyond requirements to any level of mastery.

Benefits of Learning The German Language

Most of the benefits provided by learning German are common to learning any foreign language:

German has the added advantage of being delightfully literal.

I took German in high school because Russian wasn’t offered. I had never really thought much about language before that. Spanish made more sense, or so everyone told me, but I did not enjoy my eighth-grade introduction to Spanish. Fortunately, I had two excellent German teachers whose teaching styles perfectly matched my preferred learning style.

The first was Ms. Glendening. She opened the doors of wonder for me and a whole new world of language. When I wasn’t able to afford to go on the class trip to Germany, she was visibly disappointed. She then searched for a scholarship opportunity that paid for a year of study abroad. My second teacher was living in Germany.

As a teacher, I try to emulate the best characteristics of both: immersive, meaningful, playful, and encouraging.

Parts of German grammar can be intimidating. There is no getting around gender or case or adjective endings. How tedious this is for students has a lot to do with how it is taught, however. One of the clearest methods I know is a simple sentence-building activity that visually demonstrates how German sentences are put together. I turned it into a sort of simple choose-your-own-adventure type game. This grammar drill ended up the most requested game for our end-of-year party.

If a student develops a passion for German that brings them beyond college requirements, there are, of course, other benefits.

Join us this fall on the wonderful adventure of learning German! German I, German II, and National German Exam Test Prep are all available and taught by Dana Hanley.

GET THE RECIPE BOOK

These are examples of some of the projects complete by students in our online German classes.