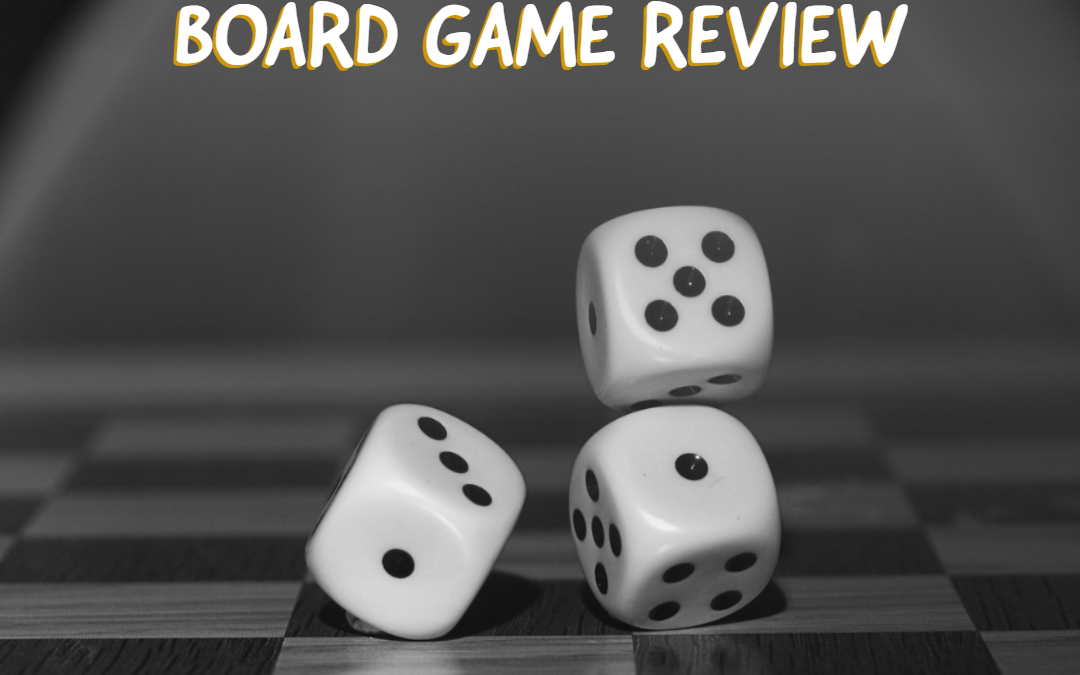 Arrethtrae Board Game is perfect if you looking for a board game based on a book series?  Well, we have just what you are looking for, introducing Arrethtrae, the Kingdom Series Board Game.  Check out our full review below.

“The Prince has come, taught, trained the knights of the Prince, died, risen, and returned to the Kingdom across the Sea to His Father the King. But before He left, He chose you for the greatest mission the land has ever witnessed… retake the entire kingdom from the clutches of the Dark Knight and his Shadow Warriors and establish havens for the Prince throughout the land. As a knight of the Prince you must work together and with other knights to fight against vicious Shadow Warriors and their creatures. Your fight will be difficult [- nay- impossible. However, even the impossible is possible when you fight for the Prince! Remember that your fight is noble, true and just, for the Prince has called and equipped you for it. His league of Silent Warriors has always on the ready to help a knight in need. The King reigns…. And His Son.”

-From the Arrethtrae game box.

Based off of Chuck Black’s Kingdom and Arrethtrae series, the objective of Arrethtrae board game is to retake as much of the Kingdom from the Dark knight as possible before the Prince returns. The board has thirty regions that must be retaken, and only ten turns to do so. To make matters worse, a well-shuffled battle card deck may produce well-defended strongholds of the Dark Knight, which must be destroyed to take the region. Thus, strategy is a vital part of this game, and as neighboring knights give you a combat boost, teamwork is integral as well.

Combat is a simple roll your dice system. You take the score of your dice and add or subtract the combat boosts from items you have earned in previous battles. If you are fighting a monster, you subtract a combat point for every item used to fight in the book that you don’t have. However, there are maximum and minimum battle stats to combat points, so there is always a chance you may win, which is helpful if you are in a tight spot. Of course, that same rule also means that there is always a chance of losing as well.

Each character starts with ten health but can heal up to fifteen. However, for every battle lost, a character loses one health. When a character’s health reaches zero, they die and are removed from the game. Add this to the fact that you lose a point of health when you retreat, and knowing when to pick your battles and when to retreat add an extra level of strategy to the game.

What did I think of Arrethtrae?

In short, it is a simple but enjoyable game. The time pressure of trying to go as far as possible before the Prince’s boat returns gives it an enjoyable tension, especially when you have one turn left, with two enemy strongholds between you and heroic victory, and only three knights with which to take them. (This may, or may not, have actually happened.)

It is right at the sweet spot of complicated enough to be enjoyable to older players, yet simple enough to include the kiddos.

The game can be played without you having read the series, but it will make more sense if you read the books. So if you are interested in reading the two series that inspired the game, or more books by Chuck Black, go to his website at perfect-praise.com  where you can also order the audiobooks, the soundtracks, and the game itself. Find out more: 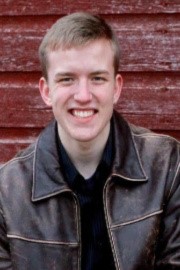 Ethan Nehring was born on January 3, 2000. He is a home-school graduate, Best Actor recipient, student of Chinese Kempo, history and science nerd, and Forger of Duct Tape and weaver of Cardboard.

He is the fourth of David and Lisa Nehring’s five children, and is honored to be their son. When he isn’t folding partners at Karate, teaching Latin, or reading history tomes for fun, he is playing strategy games with his friends and family. 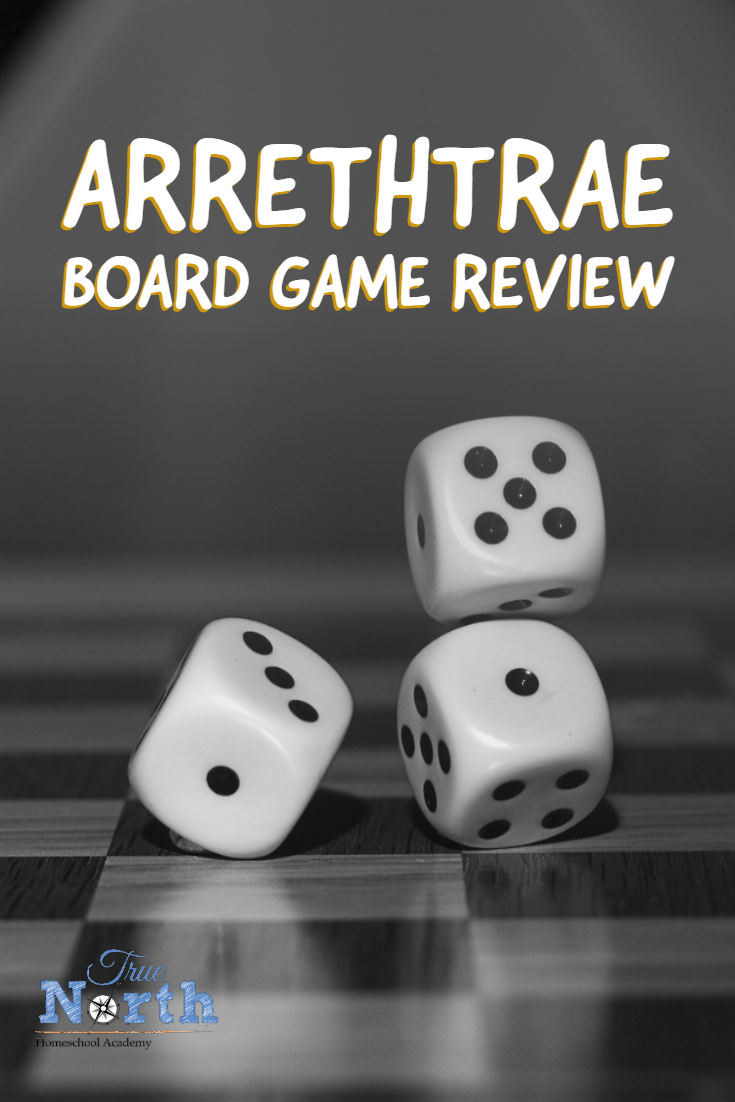 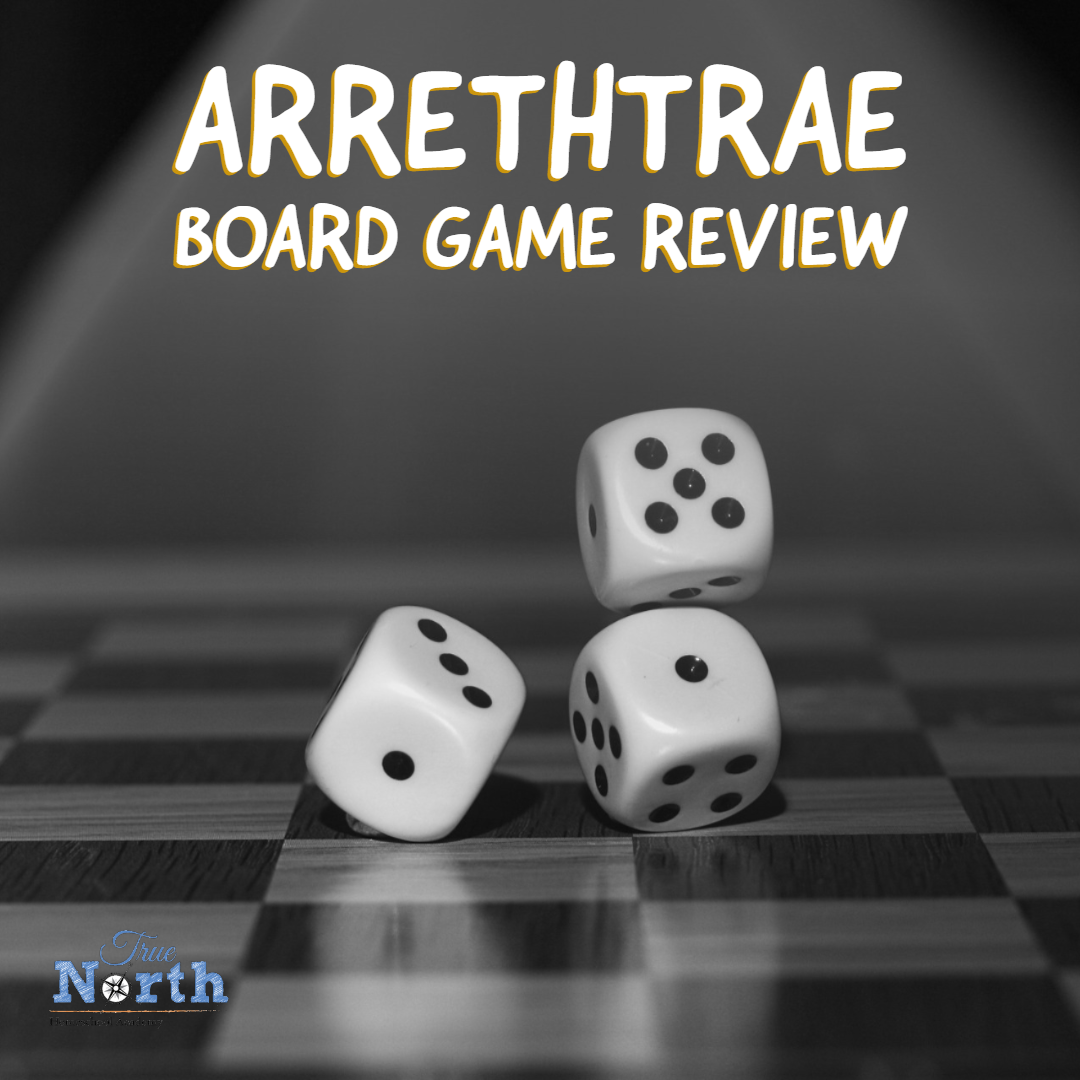